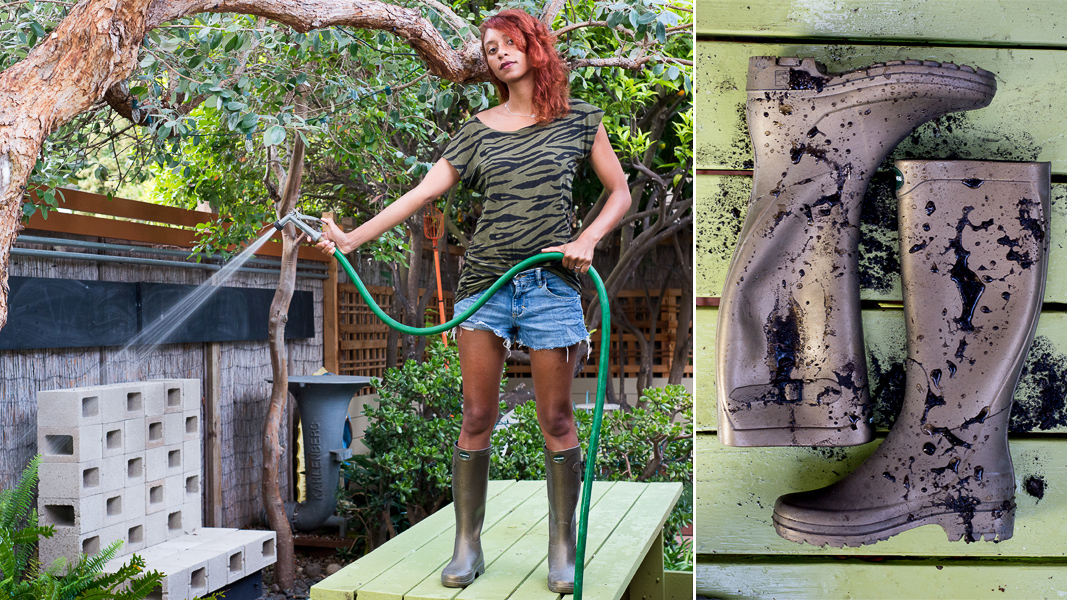 19 Jun All Welly and Good: How Le Chameau Became Our Go-To Gardening Boot

When we’re in putter mode in our garden, our shoe choices are purely functional. It’s kinda freeing for us design obsessives — Ryan in his Croc knockoffs and me in old Chucks, loosening rootballs, just wearing any old thing.

But things changed slightly when we crossed paths with the boots of Le Chameau.

Founded in 1927 by a shoemaker in Normandy, France, Le Chameau is known for its wellies that bridge the farm-fashion divide. Each is handcrafted from vulcanized natural rubber by a “master boot maker.” They’re used in hunting, landscaping, city slicking and Glastonbury romping. Pairs come with a two-year warranty. It doesn’t hurt that Kate Middleton is a fan.

Colors range from the classic neutrals to hot coral. Having never gotten into the craze surrounding Brit competitor Hunter, I bought a pair of Le Chameau’s ‘Iris’ boots two weeks ago, in gold and on sale; the color turned out to be a chill greenish bronze and the boot’s jersey lining is super soft. So far, the soles are holding up on our mulchy landscape.

If only I’d had these boots that day on the farm in Washington! Luckily, Le Chameau is on sale all over the internet right now, including on flash sale site Gilt Groupe, which is offering them for as low as $69. 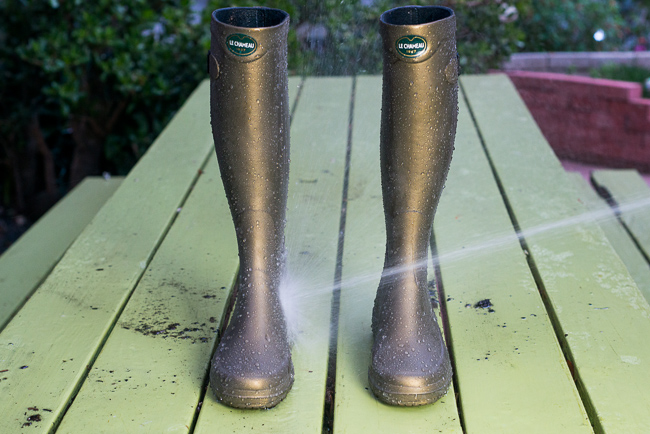 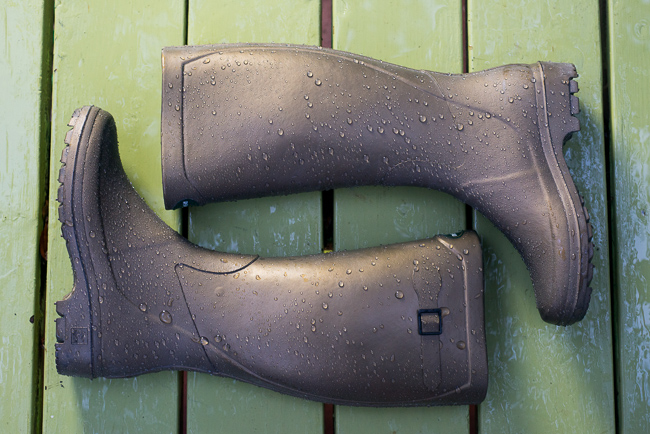