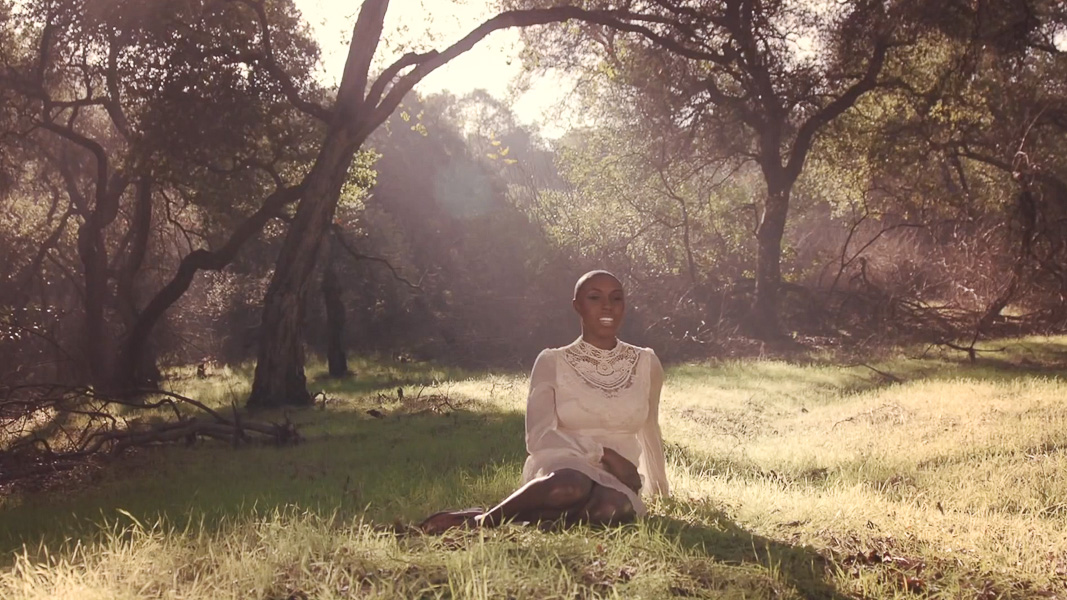 Okay, we’re calling it. The song of the summer — at least as far as our backyard is concerned — is “Green Garden” by rising-star songstress Laura Mvula. We’re smitten by this jazzy, spirited track from her debut album, Sing to the Moon; it incorporates soul claps, voluptuous synths and verses like “And I’ll fly on the wings of a butterfly/High as a tree top and down again.”

The song was released on February 22 and has since reached #31 on the UK Singles Chart. British-raised Mvula was also ranked fourth in BBC’s “Sound of 2013” list.

If you haven’t, do give the song a listen. The video is below. Mvula told the Birmingham Post the song was inspired by her old home in King’s Health, because, she tells the publication, “for us kids it was a huge, huge big deal to have trees in the back garden.”