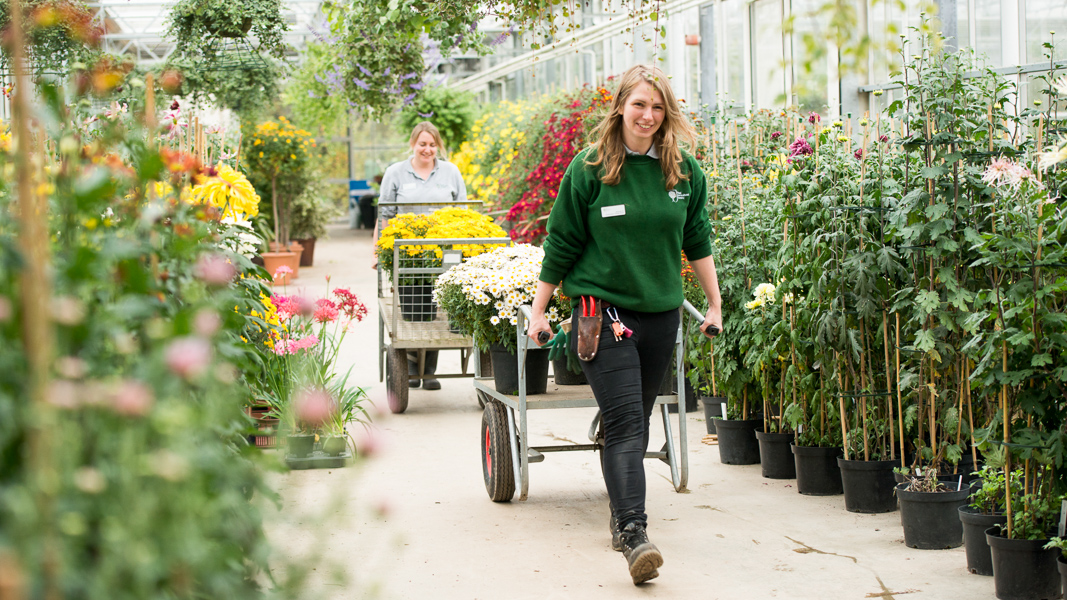 When I come home from work feeling flu-ish, only a homemade yerba mate latte and YouTube in bed will do. My new visual comfort food? British gardening shows.

The tree spirits of the internet have been serving up some excellent medicine lately. This week Ryan and I been delving into the new YouTube series from the Royal Horticultural Society featuring 10 rising British horticulture stars under the age of 30 talking about why they love their jobs.

The series is called, naturally, “I Love My Job.” (And no, my first thought was not of Emily Blunt saying it again and again in The Devil Wears Prada. Shows how far I’ve come since my crabby fashion days…) My first thought was, Do tell.

These 10 videos are a straightforward balm for the soul. They include a 19-year old orchid hunter named Leif Bersweden who spent his gap year studying Britain and Ireland’s 52 species of wild orchids. (Check out his beautiful photography on Facebook and Flickr.) They include Hannah Jones, 23, an award-winning florist from Manchester:

To watch the entire series, click the “Playlist” button in the upper left of the video frame. We also loved the interview with Anna Platoni, also 23, a diagnostic entomologist whom we wish we could have, erhm, bugged during our holey sage situation last summer:

Also giving us hope for the future is 27-year-old garden designer Tony Woods, who won the “Young Designer of the Year” award at the RHS Flower Show, Tatton Park, this year. What he says about 55 seconds into his video highlights the central mission of this British gardening show, which is to show horticulture as a viable career option for the younger generation.