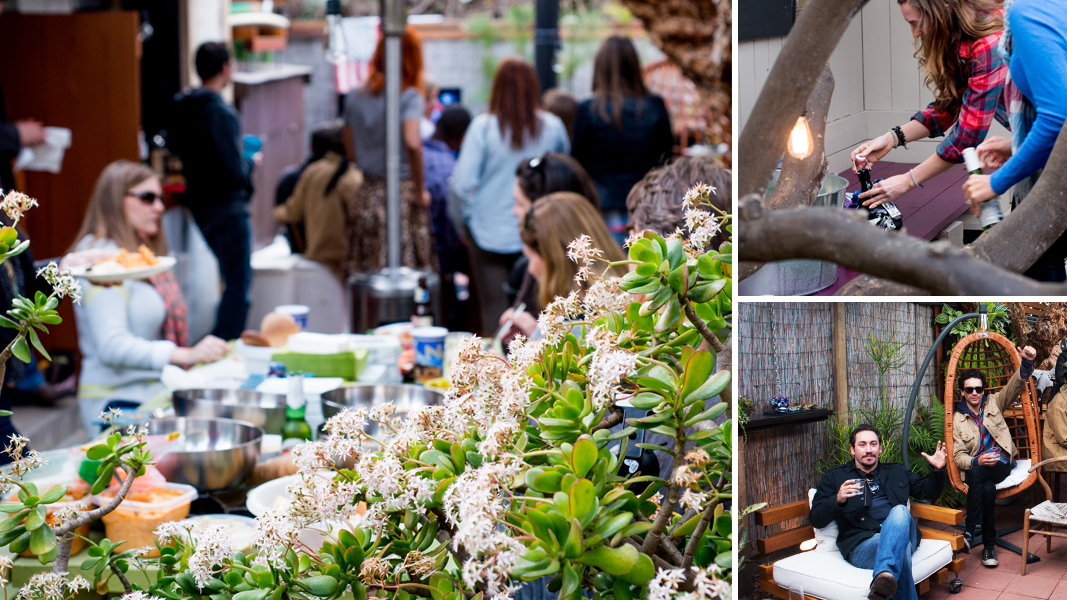 Until Sunday’s party for Super Bowl XLVIII, it’d been quite a few moons since we hosted a gathering of friends and favorites for a sporting event. (The Benoit/Gordon World Cup Fiesta of 2010 was heaven on concrete, to the tune of a million vuvuzelas…)

And how wonderful that Super Bowl party was. Many toothsome dishes were brought and devoured: meatballs of every stripe, savory whoopee pies with chives and bacon, a gorgeous salad of garlicky sautéed kale and chickpeas, stuffed grape leaves from the local Persian market, cookies iced to resemble footballs all disappeared in record time. Squares were chalked in. Recipes were traded. The hammock did not capsize. Drinks and drinks and drinks were mixed on top of our washing machine. Meanwhile, the West Coast’s favorite birds of prey, the Seattle Seahawks, dominated the Denver Broncos. 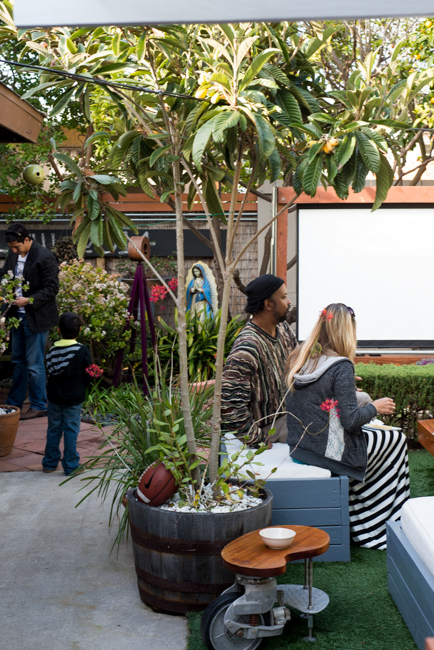 Not to put too dreamy a point on it all. An hour before festivities officially began Ryan and I were a pair of whirling dervishes running up against an ambitious list of recipes, wailing things like: “Look, it’s the best salami I could find at the last minute!” “I don’t have time to pick up the growlers — who will pick up the growlers?!” (Thank you to our beautiful friend Jill, who stepped in to help.) “Where’s that cord I had in my hand just now?!” When my natural DIY blue food dye turned our homemade icing a watery shade of gray, I got blueberries for garnish instead. Some recipes — e.g. that bourbon citrus punch — were 86ed for the sake of sanity. 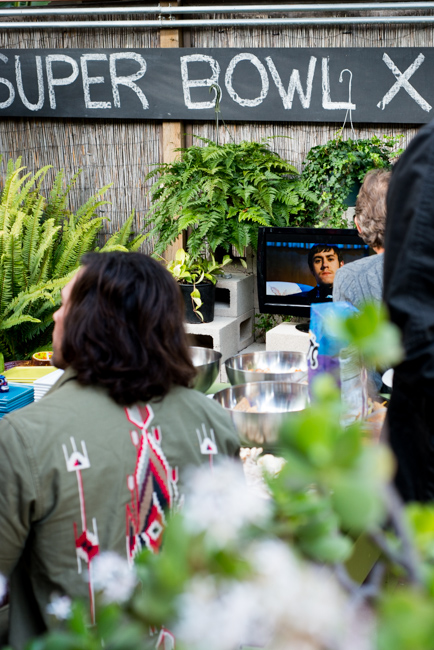 Maybe next time. Once the party was in full swing, we remembered why we love hosting. Catching up with friends, introducing everyone to everyone, getting so lost in conversation that I didn’t take a single Instagram photo. Learning about new businesses and new babies. Reclaiming, from a crowded counter, a drink with a 75 to 80 percent chance of actually being mine. It was all so exhilarating.

Microclimates formed — around the big screen near the front, around the fireplace in the back, and in the living room, which was the warmest spot at our place to watch Bruno Mars glimmer and pivot at halftime. (“The East Coasters are all in the living room, like, ‘We’re done dealing with the cold,’” a native La Jollan friend observed.) The crowd of about 35 people felt both cozy and whirlwind.

The game itself might have been lopsided, but that was all the more reason to schmooze athletically, serve with gusto and leave it all — Tupperware mostly, which we still need to return — on the field.  —TH 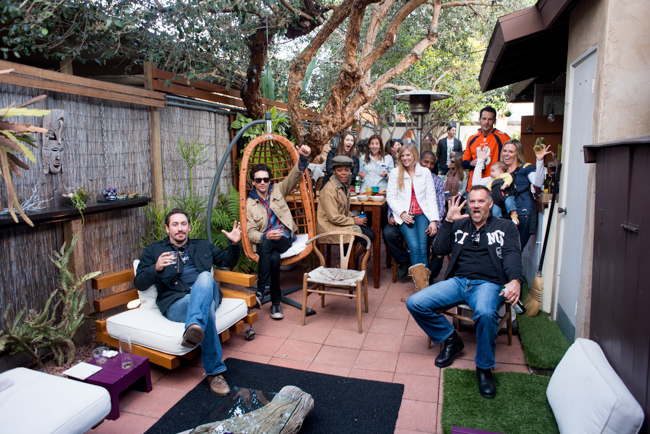 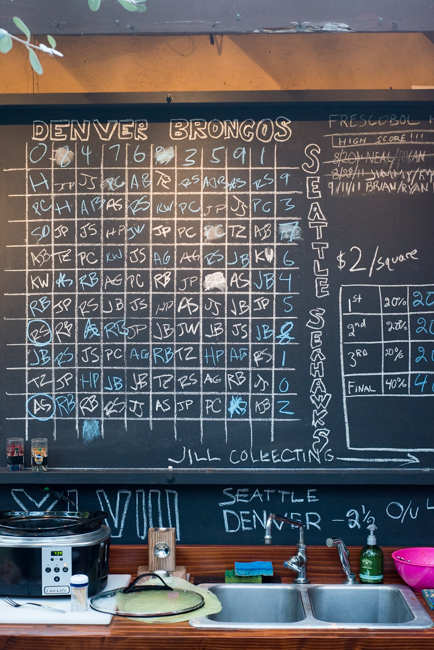 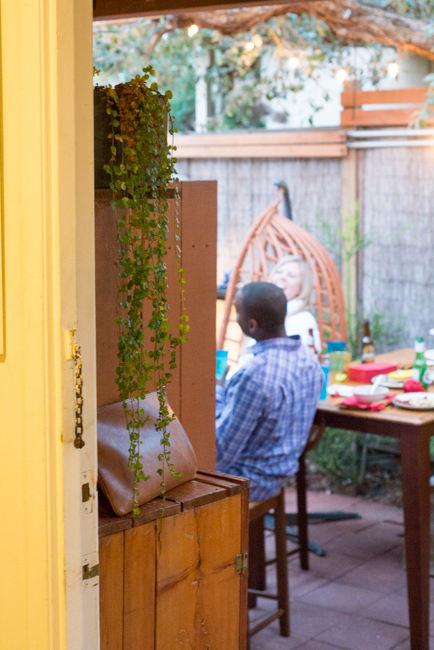 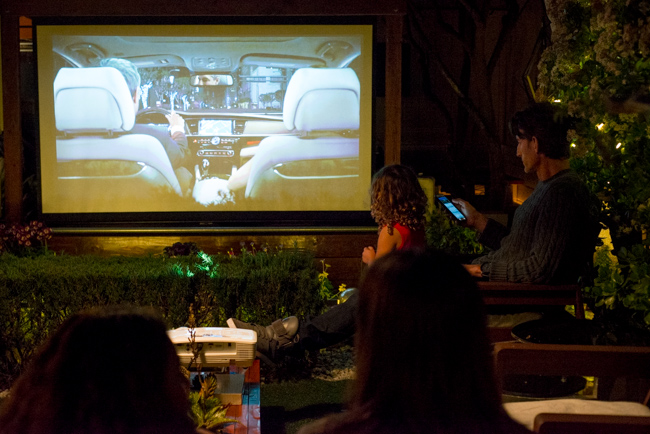