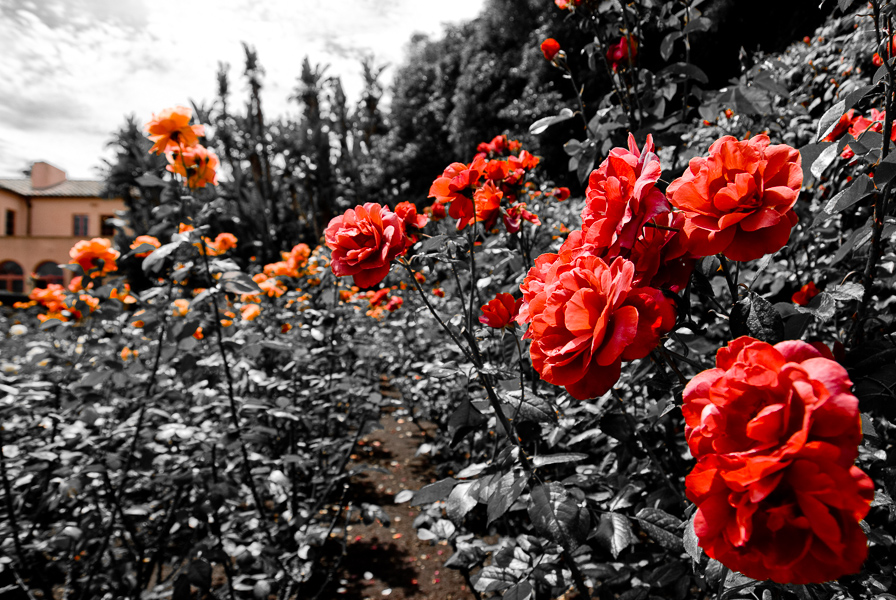 01 Feb The Life and Death of Plants — Explained by Math, NPR

In a recent post for his Radiolab/NPR blog Krulwich Wonders, Robert Krulwich writes:

“Life is short for small creatures, longer in big ones. So algae die sooner than oak trees; elephants live longer than mayflies, but you know that. Here’s the surprise: There is a mathematical formula which says if you tell me how big something is, I can tell you — with some variation, but not a lot — how long it will live. This doesn’t apply to individuals, only to groups, to species.”

Physicist Geoffrey West discovered this mathematical logic that’s apparently implicit in all living things. The formula is simple: the metabolic rate of a particular species is equal to its mass taken to the three-fourths power.

Makes sense when you compare the heart rate of a gerbil to that of a blue whale. Or compare the vascular system of dahlia to that of a great big banyan tree. Although — as for monocarpic plant species like agave (which flower once in their lifetime and die), we wonder if the same equation applies. Would a monocarpic plant and non-monocarpic plant that are the same mass end up having comparable lifespans anyway, in defiance of all the gloomy fanfare we attach to the reproductive cycle of the former?

It’s an interesting read. The piece is illustrated by the spectacular gifs of Yunfan Tan, the Shanghai-based photographer/designer who was kind enough to let us publish them here too.