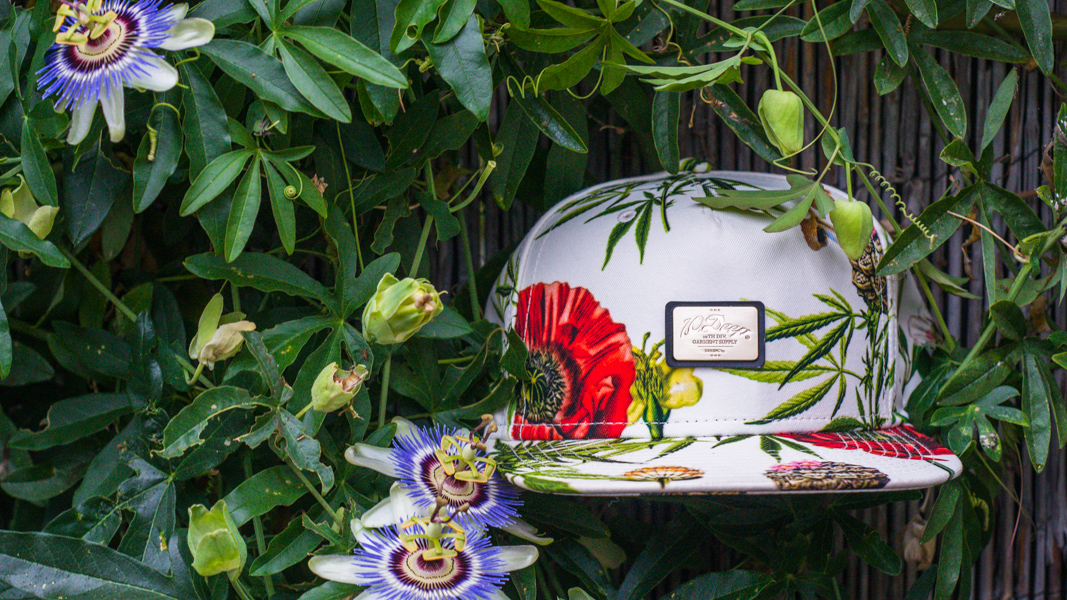 Real men wear florals might have been the first thing we thought when our friend Julian Mackler directed us to this irresistible collection of guys’ tees and accessories covered in yawning poppies and designed by Brooklyn-based label 10.Deep. 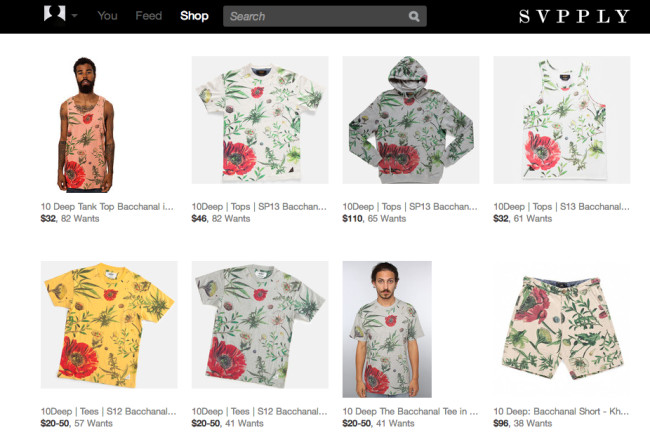 The cerebral, plant-heavy imagery doesn’t stop there. The brand’s “Lord of the Flies” capsule collection for summer includes — be still our hearts and pick up our jaws from off the floor — shorts, a shirt and a five-panel hat with an all-over Venus flytrap print. The spring collection included a men’s jacket with a big honking rose on the back with kitschy “Eden’s Garden Festival” dates embroidered all around. It’s the neo-Victorian’s alternative to the Hawaiian shirt.

Back to the poppies. The papaver-filled Bacchanal print is a popular one for 10.Deep, often requested and quickly sold out, and that collection’s snapback cap in particular was calling our name. Because Ryan looks creepy in hats, C ordered one for herself from Turntable Lab, also based in Brooklyn. Find it here, and find the Venus flytrap hat here; plus the whole site is 10 percent off at the moment.

The hat came in the mail a few weeks ago; even though it’s a men’s hat, the adjustment in the back helped it fit just fine. The logo on the front was etched on a subtle brass plaque. Since the Bacchanal cap’s arrival, C has been popping it on her head at regular intervals, including on beach trips. 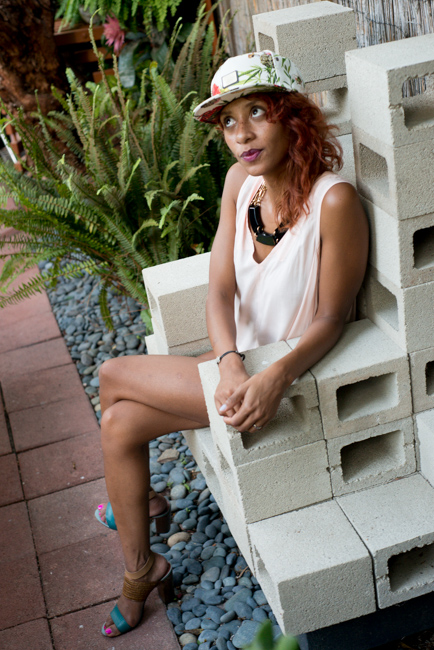 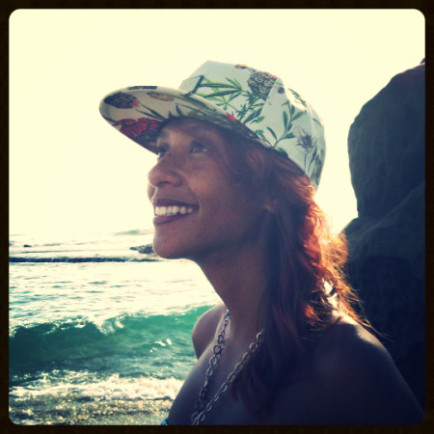 The red blossoms and black stamens give the print a vividly anatomical look.

“And oh!” we said as we were admiring our new hat. “Don’t the flowers also provide a darling contrast to the green leaves of the…of the…”

We knew the plant with the five leaflets looked familiar. Call us oblivious or just blinded by the crinkled poppy petals (wouldn’t be the first time), but the serrate foliage of Cannabis sativa that snaked prominently throughout the pattern slipped completely under our radar. 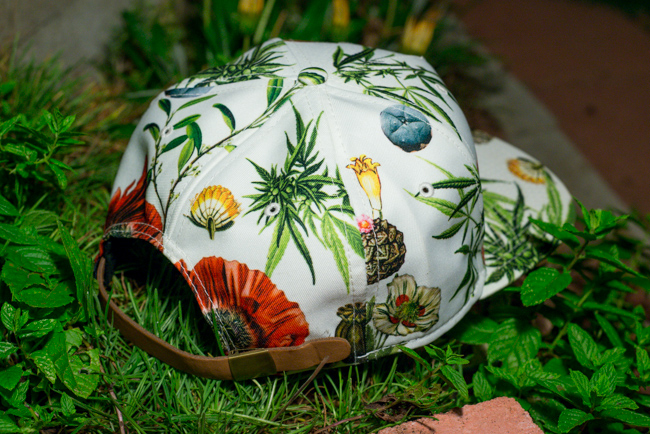 Stick that in your cap and smoke it. #mixedmetaphors

We literally didn’t realize this until last night, when we sat down to write this story, and named three more organisms represented: Artemisia absinthium (the wormwood that gives absinthe its infamy), psilocybin mushroom (not Plantae but Fungi, of course) and Lophophora williamsii (peyote cactus). A yellowish white flower and a small pink flower we still haven’t been able to identify — anyone know what they are? Long story short, it turns out that C has been wearing a meadow of hallucinogens on her head without even knowing it.